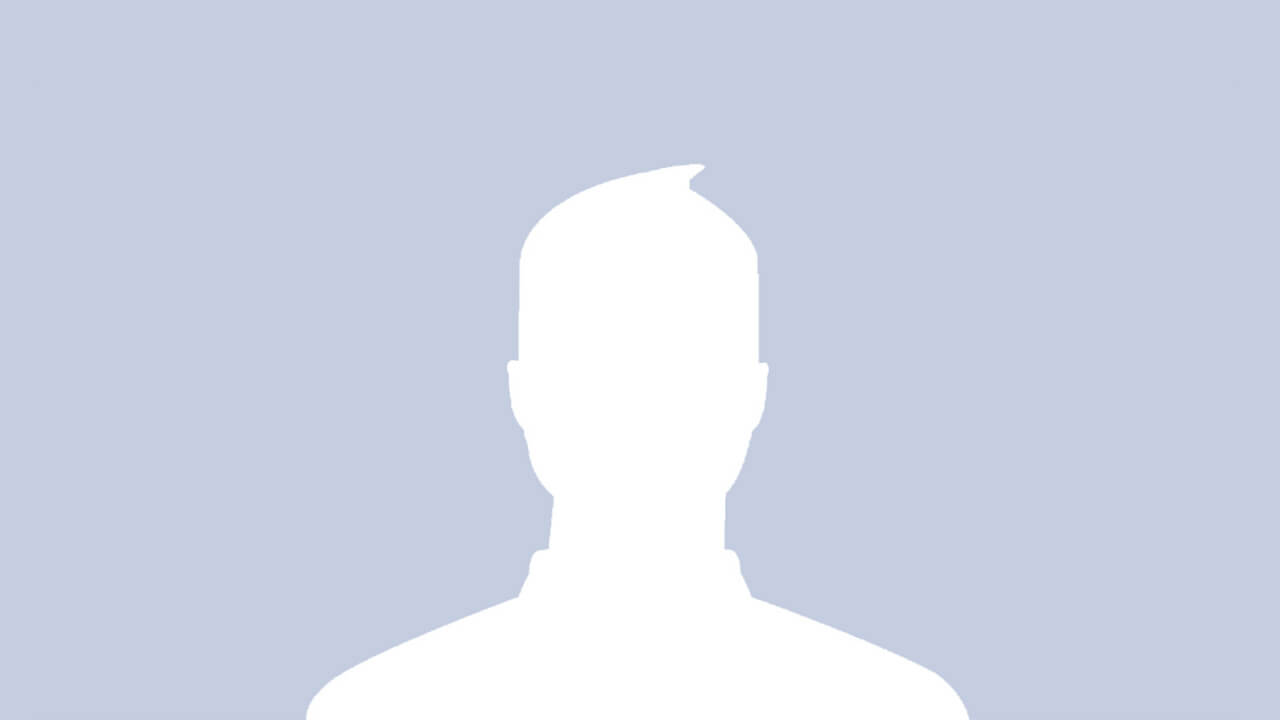 It has been roughly two years now since I decided to close down my personal Facebook profile. This little experiment of abstinence from the social media platform was initially meant to span a few simple months, but has become a permanent change for me. There was no major event that spurred me to flip off the switch, more of a slow realization of a need for some change in my "social" interactions.

I like to consider myself a fairly self-aware person. Near the end of my days being active on Facebook, I was virtually never missing a post on my feed. I wasn't bothered by the fact that 95% of what I was ingesting was intensely unimportant to my life. I became somewhat disgusted by my addiction to everyone else's daily lives and commentary. I decided this virtual distraction was not going to continue getting the best of my time.

As could be expected, my core group of friends and family took notice of my absence immediately. Where there once was a cheesy headshot of Ray, only a default user profile thumbnail remained. While their reactions were somewhat varied, there was a resounding sense of confusion. "What? Why? No! Come back!" were some initial responses that I remember hearing. Some were concerned that they had being singled out and maliciously removed from my friends list, and came to me privately, hurt. Some wrongly assumed I had been trying to making some sort of a statement. We've all had the rebellious friend who was temporarily "too cool for a Facebook” - only to rejoin once they felt their absence was sufficiently noted by the larger community.

Some even pleaded for me to stay on Facebook; as if my profile validated their own in some way.

True - I could have kept my account open and simply never used it - but this isn’t what I had set out to do. I needed a hard break, at least for a little while. I found it strange how my absence was felt as annoyance to those closest to me. I could no longer be tagged in photos, posts or informed easily via Facebook of upcoming social events.

At this point, I realized that most people outside of my core friends and family hadn't even realized that I was gone. Facebook obviously gives no notification to other users of this, and you simply fade out of these people's activity feeds. If someone wasn’t regularly checking in on my page, I became just one less face on their infinite stream of content. These were the same folks I’d been led to believe I was maintaining personal relationships with by keeping up an active profile and reading up on my community’s postings. In reality, I wasn't. I wasn't interacting with more people; just ingesting more and more from the never ending feed of their lives.

It was also around this time that I began feeling more socially isolated. An active Facebook profile had given me the illusion of being in touch with, or at least up to date with the lives of my friends and family. No longer having convenient access to their daily lives online showed me how I wasn’t actually spending much time with these people offline. I began to pick up the phone and reach out to friends and family much more often. Nowadays I feel that these core connections are stronger now than ever, go figure.

During these first months of darkness, I often felt the itch and was only able to satiate my needs through a spike in Twitter activity. This helped immensely in the early days to ween me off of the social beast. I've since tried consciously to use Twitter as a source of information and news in the my professional design community, as opposed to a means of keeping in touch with friends and family.

In addition, my wife, Lyndee, who is an avid Facebook user, would occasionally show me something of interest. She even allowed me to scroll through her wall on occasion to get that old rush back. It's interesting to note that the longer it had been since I had an active profile, the less important it all seemed to be.. Oh, you ate a sandwich today? And it was good? Riveting.

At six months, I was enjoying the fresh air. I lived each day with the knowledge that I wasn't wasting my brainpower or precious time thinking about people I knew 10 years ago and what their new cat is up to. What a strange and lovely relief! I had noticeably more free time and was able to focus on many new personal and professional side projects. I had also begun developing a some new, real relationships, imagine that!

Around this time that I had larger realizations and some lessons learned, if you will about the overall experiment. First and foremost, I really regret not asking for people's email addresses before deactivating my profile. It has been difficult, but not impossible, to get in touch with some folks because of this unfortunate lack of foresight.

I really regret not asking for people's email addresses before deactivating my profile.

I miss out on event invitations

I miss event invitations which is most annoying. Most folks don't look beyond Facebook when planning an event guest list. I am still a hyper-connected individual, if someone wants to invite me somewhere they can: call, text, email, tweet, tag on instagram, etc. Unfortunately, the fact that I'm not a Facebook user has left me excluded from many social events.

When someone says something or posts an update to their Facebook status, they feel as though they can safely assume that "everyone" has gotten the message. I'd often find myself in a conversation about something, having to say what, really? I didn't hear that!" Being sans-Facebook does make you out of the loop in many ways and this took the longest for even my core group to grasp. I was missing lots of actual important information from my core group because up until now - Facebook took care of broadcasting their life's big moments to what they perceived to be their entire world of acquaintances.

You can't compare your life to everyone else's life on a minute to minute basis. I'm at work 5+ days a week, and of course I would rather be on at the beach sipping on a mojito. it used to seem that every single day that I was at work there was someone on my feed having an incredible adventure or life moment. This can lead to the illusion that everyone is out there having a great time, while I'm pushing pixels around all day at my desk. That's just not the reality of it. No one is posting their daily monotony (unless you count photos of sunsets and ice cream, which I do). The constant stream of happiness quickly becomes a very one-sided story of someones real life, because it is so open and connected. If my account is connected to friends, coworkers, old bosses, peers in my profession/community, I want it to all look honky-dory. Not that I'm stressed out about a project, unhappy about something in my life or worried about another issue.

My time is Mine

Just as you would with your money on a tight budget, it's amazing to be in control of your time and not let it slip away to a scrolling feed of content. It's liberating to realize that you don't have to glaze through hundreds of poorly lit photos of food, see others on extravagant vacations or read some distant relative's political rantings. When I get off work now, I'm able to unplug a little bit further and try to focus on what really matters in my life. What can I do to make myself better? What can I learn today? Who can I reach out to? What new book can I enjoy? How can I positively effect the happiness of those around me and create more meaningful relationships with my loved ones? While I may not have all of these answers just yet, trust me, I'm working on it.

What's your experience on this subject? How do you feel about the social implications of deactivating your Facebook account? Let's discuss below.